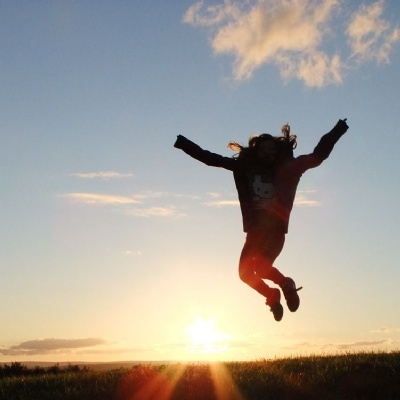 Nicci Henson recently visited the school to see how the most able children in Key Stage 2 are challenged. Here is a summary of her findings...

For English, a text about vanishing rain forests was used and the children picked out new words and discussed what they thought they meant. A list of sentence starters was available for the children to use to help when discussing their views of the story. Children produced a story map to help them remember the story so far.

I had lunch with the Year 5 children, lots of interesting discussion about whether I should get an Xbox or a PlayStation!!

I spent the afternoon with 3L and 4D during topic work sessions. 3L were learning about Antarctica and were ordering a set of pictures from oldest to most recent to help them understand about global warming. 4D had learned all about Ernest Shackleton and his expedition to Antarctica. The children were using their knowledge to produce an advertisement to recruit sailors to join the expedition.

The visit helped me to see that the most able children are challenged in lots of different ways in the class. Some work is very specific. For example, in Maths, the more able were given different activities straight away and then further challenges once they had shown understanding. Some work was more based on outcomes where the children in topic activities were given the same piece of work, but outcomes were different for the more able. This was also achieved by the level of questions given to the most able.

I was pleased to see that all children get a chance to contribute to the discussion or are encouraged to contribute. The classes sometimes use a “lollipop stick” method. A jar has sticks, one for each child with a name on. These are pulled out of the jar when asking questions so the teacher doesn’t ask the same person twice.

The visit also helped me to get to know the year 5 children and to see the different abilities.

I worked with several groups of children and could see clearly from their books etc. that they were either given more challenging work or the level of work produced was of a higher standard. The discussion in 3L also allowed the more able to show their level of understanding, one child actually gave a good explanation as to why the landscape was changing in Antarctica.