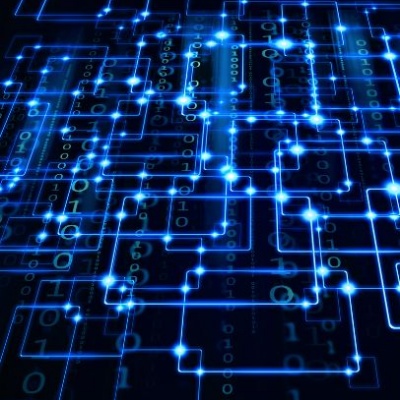 At our first meeting about the coding competition, excitedly our Year 5 and Y6’s all gathered in the Computer Suite to learn more about the expectations of the event.

With lots of chatter, and frantic discussion of ideas and who was going to be in whose teams, all the children listened intently to the rules of the competition.

The next day, the Government announced that due to Corona Virus, schools were going to close. Oh no! Immediately I began thinking about how the children were going to cope working on their own… panic set in, as I gathered parent’s emails for contact. How will they manage? Will they get enough time to even use a computer? All these questions flew round my head. I felt like a Mother Hen!

But I need not have worried. I began regular weekly emails to all the children who were entered into the competition. Offering words of encouragement, giving information to parents about the competition requirements and offering quick parental tutorials of Scratch, I crossed my fingers and hoped they could remember everything they needed.

On the last week, I sent final emails asking for the children’s Scratch online links so the Judges could look at, test each resource and investigate the coding behind each one. It was difficult not seeing the children or having that face to face interaction to ensure they were all okay with what they were doing.

Imagine my surprise when I received an email from the Competition Judge! With eyes squinting at the screen, I opened the email and began reading. “You swept the board” … my eyes widened… “You have won all positions for Year 5” Oh my goodness! We won!!

The email duly confirmed we had won the top three places for Year 5. The next day, I emailed the children who had been named as the winners to share the great news! They were all thrilled, as were their parents. What a fantastic achievement during such a difficult time.

The judges have informed us there will be prizes and possibly an online presentation in the new academic year, so that is something the children can look forward to. I just want to extend a great big thank you to ALL the Year 6’s and Year 5’s for their fantastic entries, and for coping with the whole unavoidable situation of schools being closed.

Well done children! I am so proud of you! Good Luck with your Computer Science in your new schools Year 6 children and see you in September Year 5’s!