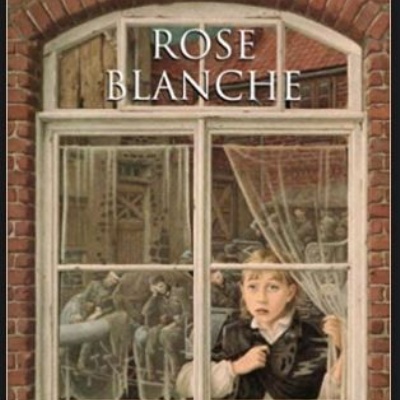 In Year 6 we have been learning about World War 2 for our topic this term.

We have read a book based on a girl called Rose Blanche who lived on the time of WW2.  We have written diaries on how she might have felt during the war and what the atmosphere was like.  We have discussed how she saw a boy getting arrested and some wounded Jewish children who she tried to sneak food to through the bars even though everyone was suffering from the rationing.

We have discussed char actors from the story and what they had a reputation for.  We also discussed their what their personalities were like.

Have a look HERE to see us hard at work!